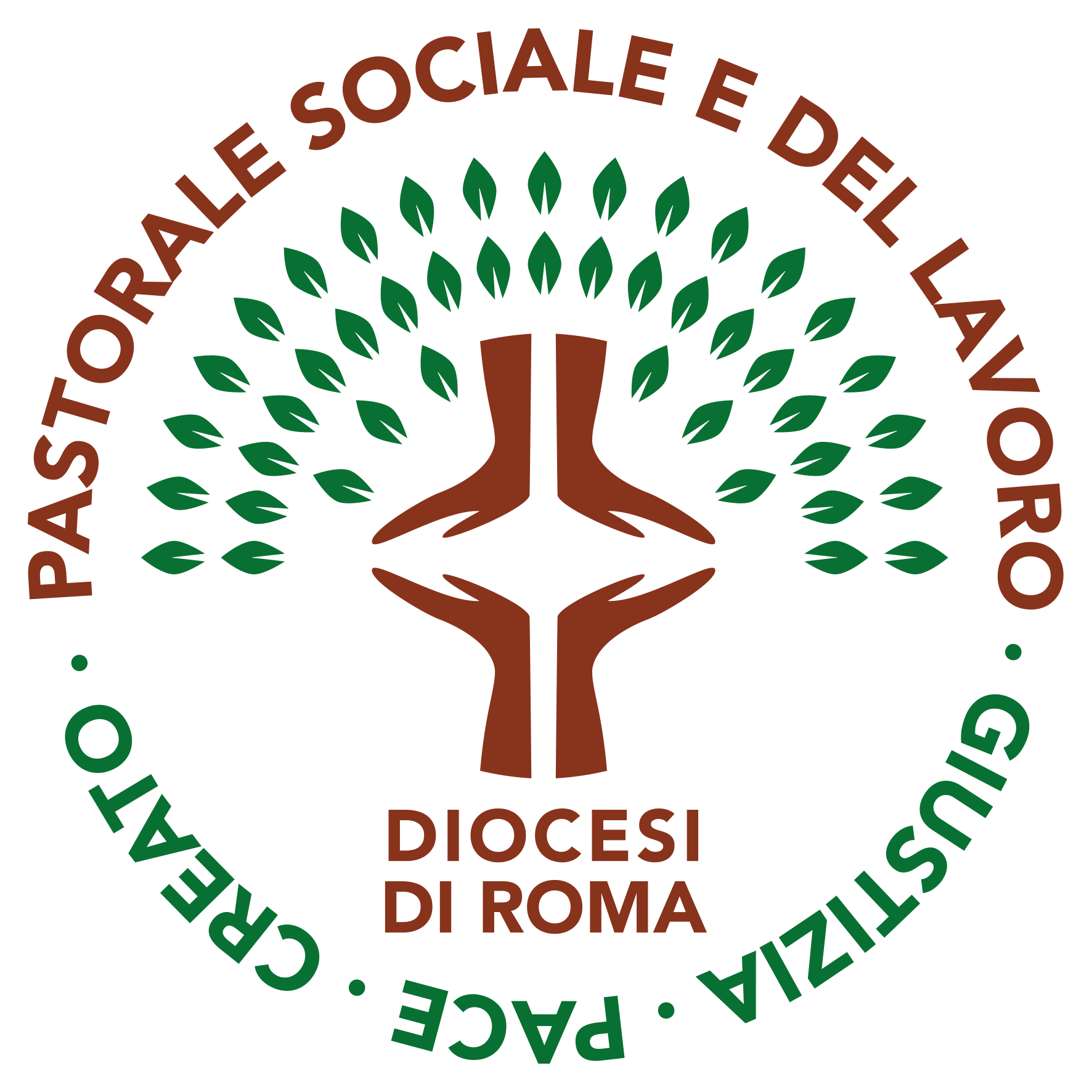 On December 12, 2015, the COP 21 adopted the Paris Agreement, the implementation of which ‚Äúwill require concerted commitment and generous dedication by each one”.

Its rapid entry into force, in less than a year, and the numerous meetings and debates aimed at reflecting on one of the main challenges for humanity, that of climate change, and at identifying the best ways to implement the Paris Agreement, showed a growing awareness on the part of the various actors of the international community of the importance and need to ‚Äúwork together in building our common home‚Äù.

Sadly, after four years, we must admit that this awareness is still rather weak, unable to respond adequately to that strong sense of urgency for rapid action called for by the scientific data at our disposal, such as those described by the recent Special Reports of the Intergovernmental Panel on Climate Change (IPCC). These studies show that the current commitments made by States to mitigate and adapt to climate change are far from those actually needed to achieve the goals set by the Paris Agreement.

They demonstrate how far words are from concrete actions!

Presently, there is a growing agreement on the need to promote processes of transition as well as a transformation of our development model, to encourage solidarity and to reinforce the strong links between the fight against climate change and poverty. This is further demonstrated by the many initiatives implemented or in progress, not only by Governments but also by local communities, the private sector, civil society and individuals. There remains, however, much concern about the ability of such processes to respect the timeline required by science, as well as the distribution of the costs they require.

From this perspective, we must seriously ask ourselves if there is the political will to allocate with honesty, responsibility and courage, more human, financial and technological resources to mitigate the negative effects of climate change, as well as to help the poorest and most vulnerable populations who suffer from them the most.

Numerous studies tell us that it is still possible to limit global warming. To do this we need a clear, far-sighted and strong political will, set on pursuing a new course that aims at refocusing financial and economic investments toward those areas that truly safeguard the conditions of a life worthy of humanity on a ‚Äúhealthy‚Äù planet for today and tomorrow.

All this calls us to reflect conscientiously on the significance of our consumption and production models and on the processes of education and awareness to make them consistent with human dignity.

We are facing a ‚Äúchallenge of civilization‚Äù in favour of the common good and of a change of perspective that places this same dignity at the centre of our action, which is clearly expressed in the ‚Äúhuman face‚Äù of climate emergencies. There remains a window of opportunity, but we must not allow it to close. We need to take advantage of this occasion through our responsible actions in the economic, technological, social and educational fields, knowing very well how our actions are interdependent.

Young people today show a heightened sensitivity to the complex problems that arise from this ‚Äúemergency‚Äù. We must not place the burden on the next generations to take on the problems caused by the previous ones. Instead, we should give them the opportunity to remember our generation as the one that renewed and acted on – with honest, responsible and courageous awareness – the fundamental need to collaborate in order to preserve and cultivate our common home. May we offer the next generation concrete reasons to hope and work for a good and dignified future! I hope that this spirit will animate the work of COP25, for which I wish every success.

Receive, Madam President, my warmest and most cordial greetings.